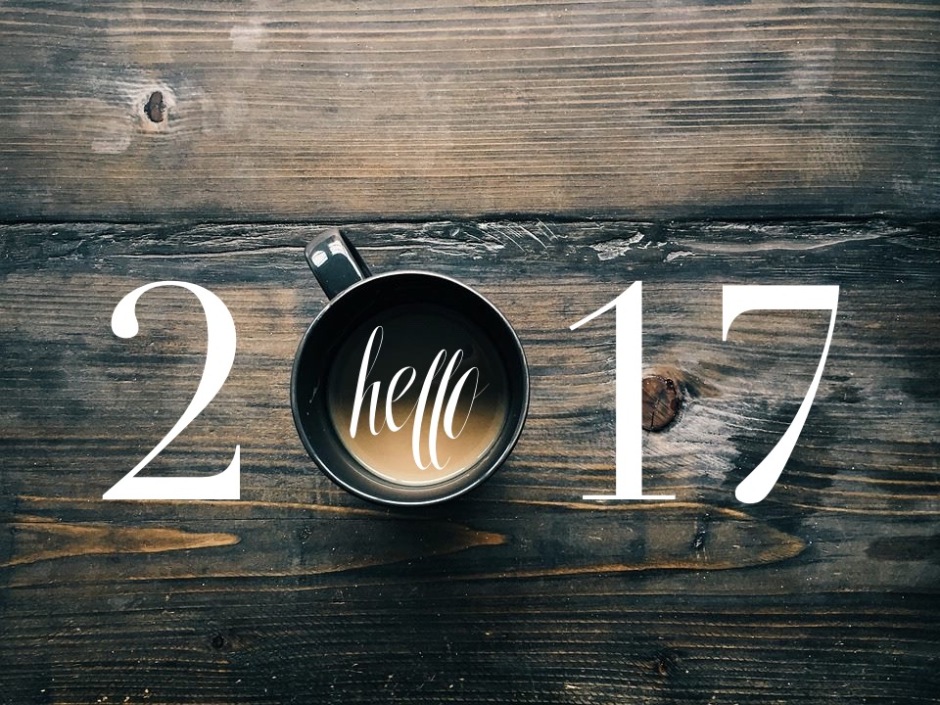 Happy New Year, my friends! I hope you’re all enjoying the festivities and fireworks. May 2017 bring you all things good.

To be frank, 2016 was quite a whirlwind. Many people might be inclined to say that it was absolute shit, but I disagree. Why focus on the negative aspects of 2016, like the deaths of our beloved Alan Rickman and Carrie Fisher? Or the hate that has practically torn apart our country? Now, that’s not to say that we should overlook and dismiss these events simply because they are in the past, but rather, we should focus on the positives and propel ourselves forward.

We have potential. Heck, even electricity has “potential.” (Electric potential? Where are my physics nerds? hah.)  Point is, everything has potential. 2017 has the potential to be great or…not-so-great. It depends entirely on you and what you make of it.

There are a lot of things that I’m looking forward to in 2017, namely:

I typically don’t make New Year’s resolutions because let’s be pragmatic here, they’re usually not fulfilled. And also because I think that the drive to complete a goal should be present year round, not just at the beginning of the year. Still, I believe it’s healthy to set a few personal goals for self-growth every year. Some of my own objectives for the upcoming year include:

Unfortunately, the we don’t live in Cinderella’s world, where everything changes at the stroke of midnight. We can never forget the tumultuous events of the past year, but what we can do is move on and forge new memories and relationships. The new year brings new beginnings and allows us a chance to start fresh. I encourage all of you to set goals and pursue them! And above all, never ever let the hard days win. Have a little faith, and focus on the positive side of things and on your potential to be a part of the goodness in the world. 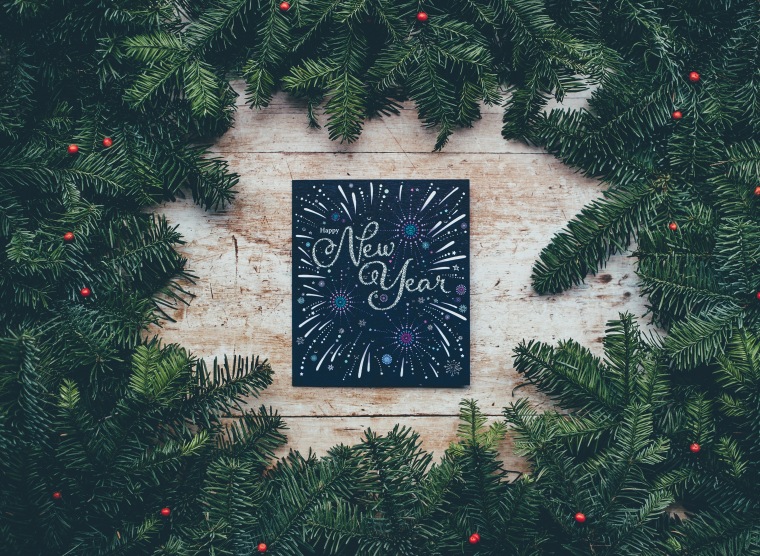